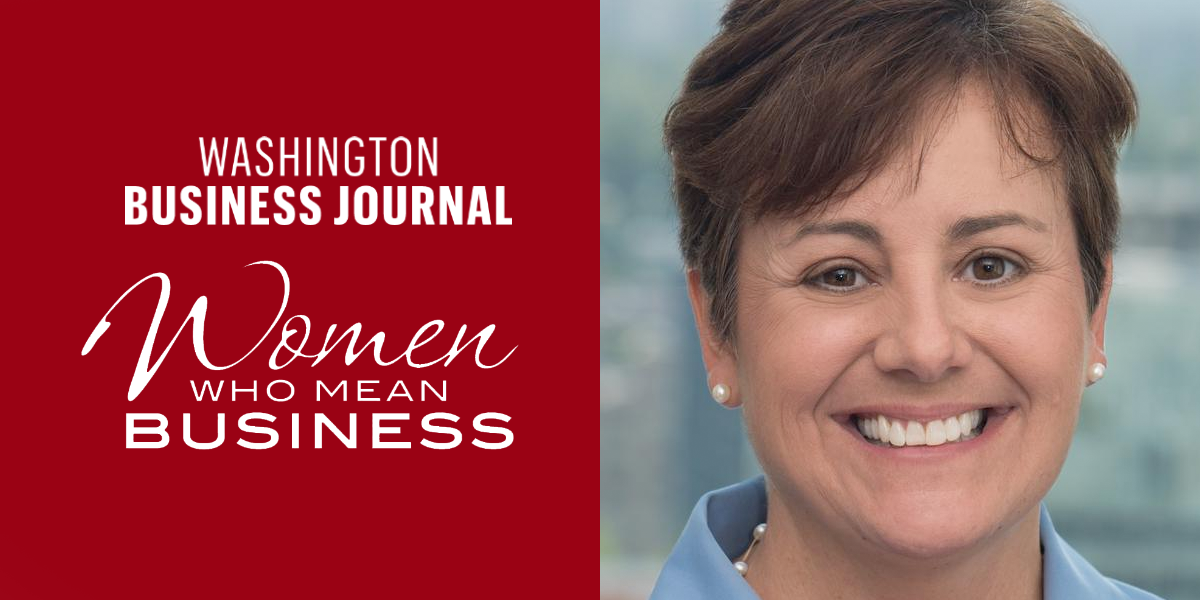 It wasn’t long after founding Live Wire that Chryssa Zizos found herself listed as one of the Washington Business Journal‘s Women Who Mean Business. The 2007 honor marked another achievement for Zizos, who have also been listed within the WBJ’s 40 Under 40, Business of Pride, Top Public Relations Agencies, and Top LGBT-Owned Businesses.

Zizos founded her Live Wire Media Relations company in the small sunroom of her Alexandria house in 1998. The boutique media relations agency has since grown from $250,000 in revenue to nearly $2 million today. She has never seen a day of debt since she started the unconventional company at age 26, she says, and in nine year she’s successfully represented 80 clients, some of which are Fortune 500 companies.

Despite battling with dyslexia at an early age, at 19 Zizos was appointed by the Speaker of the house of Representatives as the first female Congressional head page in American history. A year later, she was sent to South Korea by the Foreign Affairs Committee to edit speeches presented before the United Nations. She launched her public relations career as Arnold Schwarzenegger’s publicist and later became a PR executive for Ketchum Public Relations.

To provide the same kind of opportunities she enjoyed to aspiring PR professionals, she has personally funded 35 scholarships for journalism major at her alma mater, Eastern Kentucky University. She’s also an adjunct professor at American University, where she received her masters in public communications and continues to inspire the next generation to follow her lead.

“She had extremely high standards and is probably the reason I will become a PR professional,” says Anne Nicole, a student in her public relations class at AU.

As a board member and chair of the Development Committee for Community Residences, in the past two years Zizos has helped to double the amount of private contributions from the community to enable people with disabilities to live independently.

We Don’t Do Average

Things have changed at Live Wire since then – a new office, new service lines, and new team members. But the high standards touted in the Washington Business Journal’s article carry forward in our work each day and in our motto: we don’t do average. From media relations and training programs to video production and social media, we bring decades of strategic communications expertise to the people, businesses, and organizations that want to make a true impact.